Exaction or Extortion? Limits on the Power to Take Property During Land Use Proceedings 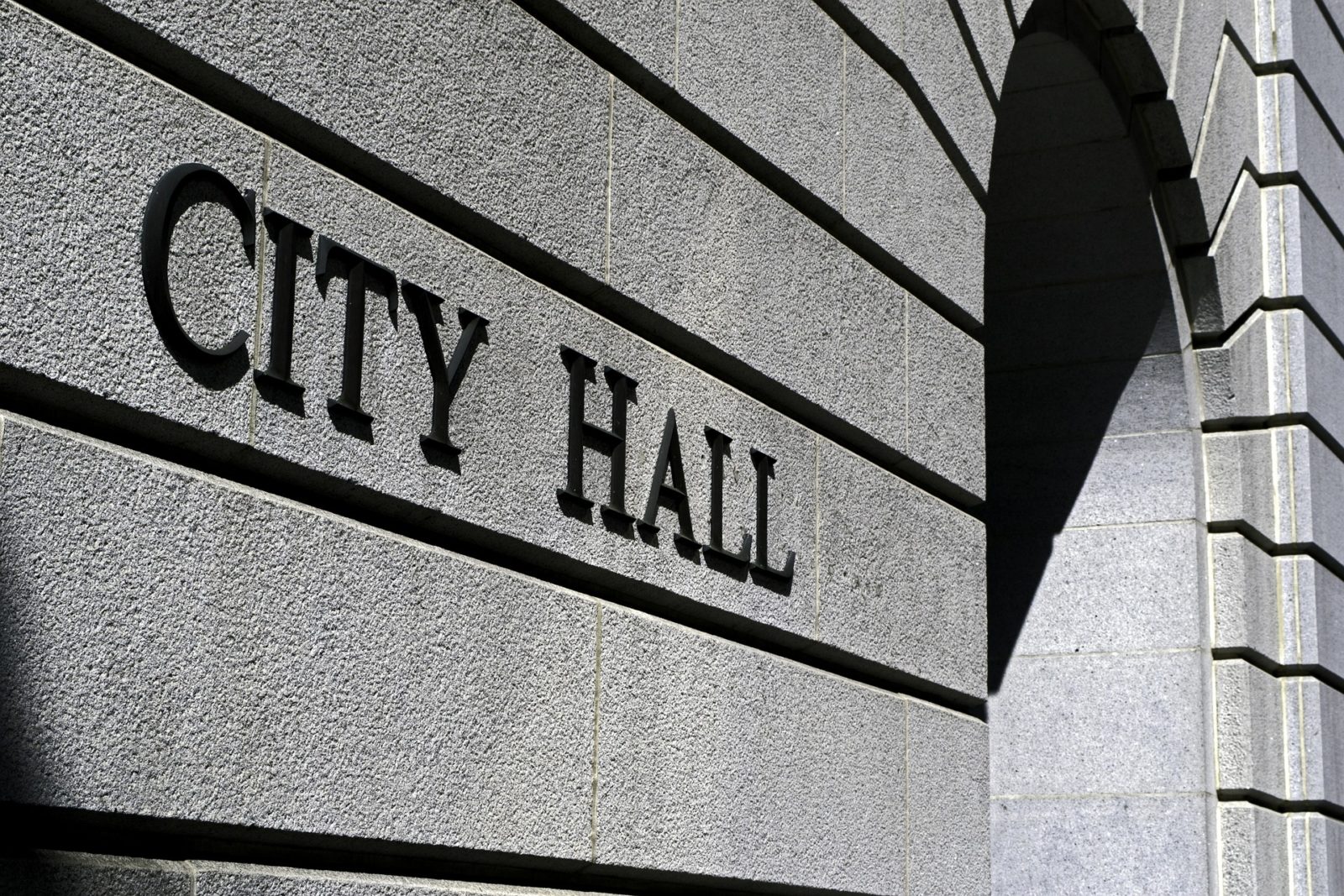 The Oregon Court of Appeals recently recognized that local jurisdictions cannot use local code to circumvent constitutional protections against the taking of property without just compensation.

In Hill v. City of Portland, the landowner sought to divide his 1.06-acre property into three separate parcels, intended to accommodate a total of three single-family residences. The city approved the application and specifically found that the existing transportation system was capable of safely supporting the proposed development. Despite this finding, the city imposed a condition of approval requiring the landowner to dedicate a strip of land along the property’s frontage as an additional right-of-way.

The landowner objected, arguing that the additional right-of-way might serve the city’s general policy goals, but would not address issues caused by the proposed development, as required by the Constitution. The city disagreed, arguing (a) that the existing right-of-way was not as wide as required by the city’s development code, (b) that it was therefore authorized to deny the application for the land division under the code, and (c) that it could, therefore, condition its approval of the land division on bringing the right-of-way into compliance with city code.

A pair of Supreme Court cases — Nollan v. California Coastal Commission and Dolan v. City of Tigard — established the constitutional test for exactions of property in this context. Although referred to as a two-part test, local jurisdictions must actually satisfy three requirements. First, they must show a legitimate government interest that would furnish valid grounds for denying the development permit. Second, the exaction must substantially advance the same legitimate government interest that would allow denial of the permit (i.e., the exaction must address the impact expected from the proposed development). Third, the nature and extent of the exaction must be roughly proportional to the impact of the proposed development.

Here, the city collapsed the first two requirements into one, asserting that non-compliance with city code was sufficient to show the required relationship between the requested exaction and the impact of the proposed development. Because the code did not require the city to assess the impact of the proposed development, it took the position that no such assessment was required. The Court of Appeals rejected this position, clarifying that — in addition to non-compliance with city code — the Constitution requires that the proposed development (two additional single-family residences) substantially impede the same government interest set forth in the code (sufficient right-of-way to accommodate expected users), before such interest can support an exaction of property.