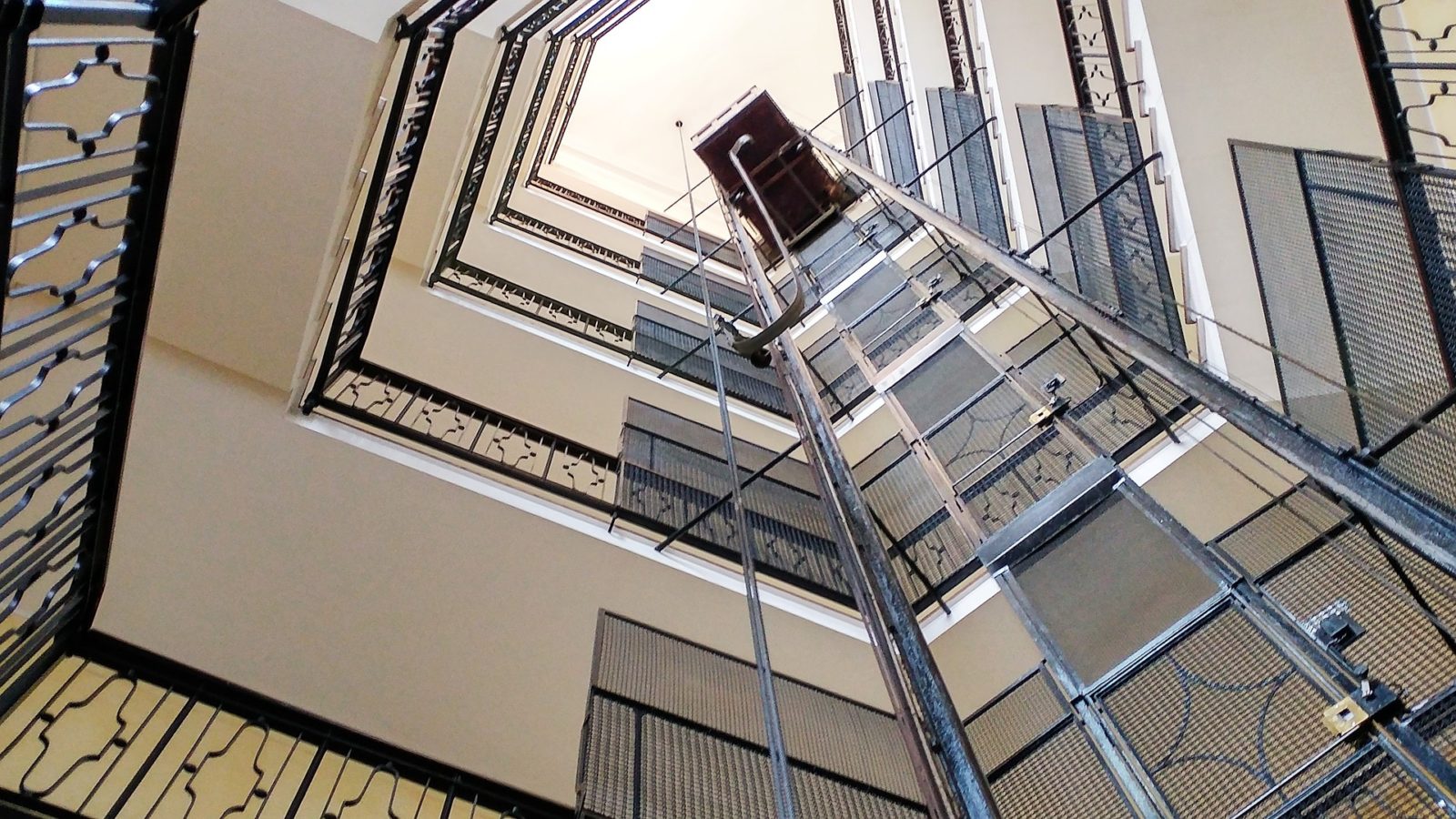 Luxury condos, once regarded by developers as a dead end, are making a comeback. The latest example: the ambitious proposal from Portland developer Walt Bowen for a 35-story tower on a full block in downtown.

The Block 216 project would have approximately 148 high-end residential condominiums. The skyscraper would also include a 250-room luxury hotel and 175,000 square feet of office space.

A few other major projects now under construction in Portland include condos, including Vista Condominiums, a 153-unit building in the north Pearl District from Hoyt Street Properties, and TwentyTwenty, a 162-unit project in the Sullivan’s Gulch area, from PHK Development. Also, The Waterfront Vancouver will have 40 condos adjacent to a luxury hotel. That project, from Gramor Development, is expected to be completed in 2020.

The move to build luxury condos represents a modest comeback for the product type. After the economy tanked in 2009, condo development all but halted in the Portland area.

At the same time, a flood of apartment construction in recent years has resulted in a softer market for luxury apartments. Rents in Portland were down 2.2 percent in May compared to a year earlier, according to Apartment List.