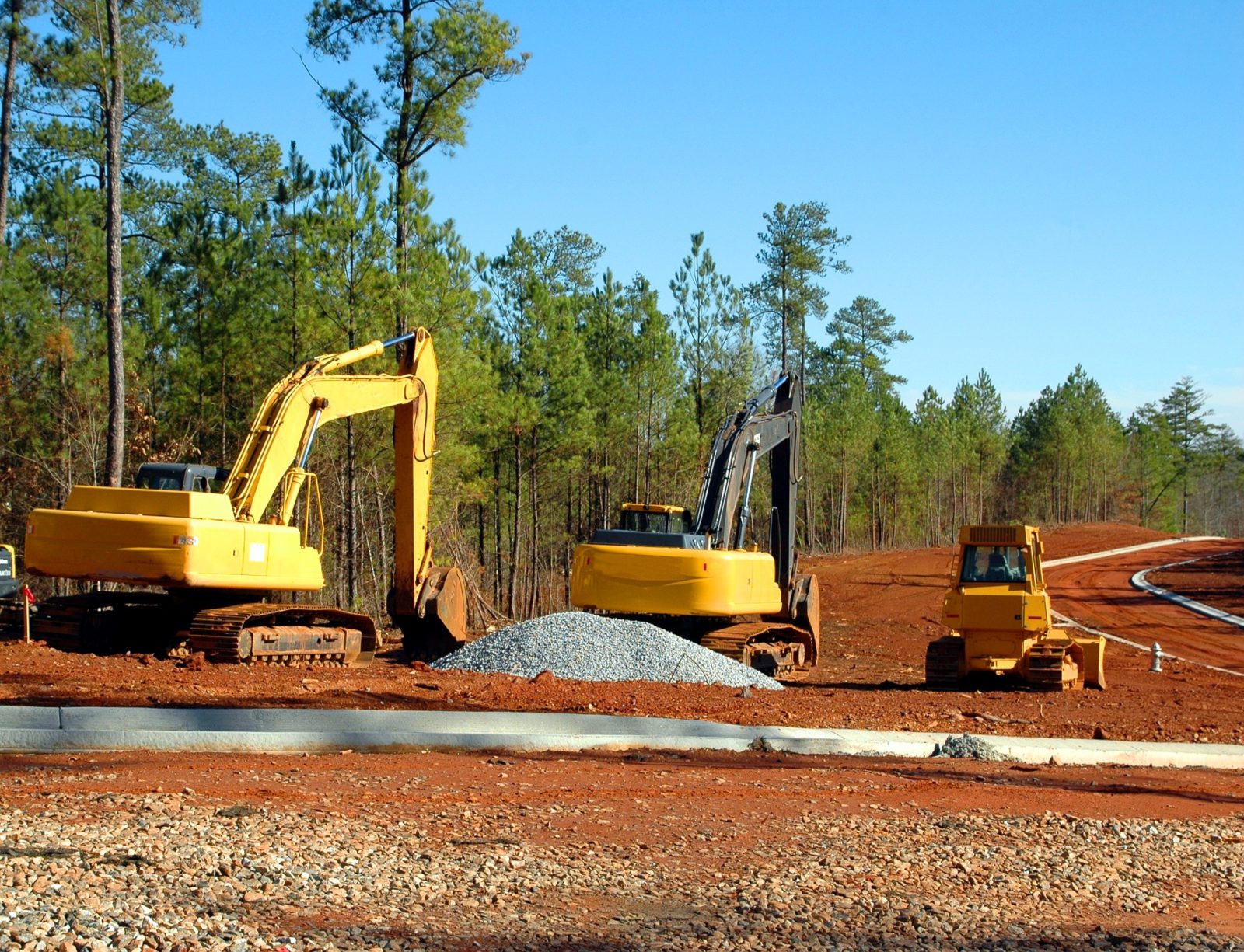 The recommendation will go to the Metro Council for discussion at a work session on Tuesday. A vote is likely to follow in December.

Metro is flexing its new ability to expand the UGB outside the usual six-year cycle, after the Oregon Legislature last year changed state land use rules.

Bennett recommends the council add the entire Cooper Mountain urban reserve inside the UGB to enable the city to provide infrastructure in a coherent fashion.

Beaverton’s concept plan for the area proposed that approximately 50 percent of the housing be attached single-family or multifamily.

Beaverton will perform a study to better understand how the city can attract development of various housing types, Twete said.

City officials are “very excited” by the positive recommendation, and city leaders support all four regional boundary expansions, she said.

“We feel really confident in the value and the case that we’re making for Cooper Mountain urban reserve,” she said.

Hillsboro’s bid to add 150 acres with 850 homes in the Witch Hazel Village South area was recommended. Hillsboro’s concept plan calls for up to 70 percent of the housing to be multifamily or attached single-family.
King City earned a recommendation to expand into 528 acres, with 3,000 homes planned, in an area known as Beef Bend South.
Bennett wrote King City “deserved credit” for its ambition to diversify its population and housing options. King City’s concept plan for a town center with 1,000 multifamily units “may be overly optimistic at this time,” but a smaller-scale town center could work, she wrote.

Wilsonville’s plan to add 271 acres near Advance Road in the Frog Pond area was recommended. The area would host approximately 1,325 housing units.
Wilsonville has a “strong track record getting housing built” in Villebois, Bennett wrote. With Frog Pond, Bennett wrote, “the city is ready to govern and serve this area and there is evidence that market demand is strong.”

Taken as a whole, the UGB expansions would represent opportunity for a modest addition to the Portland-metro area’s housing stock. The four expansions would add a projected 9,235 homes inside the growth boundary.

The relatively small expansion areas reflect how challenging it is to extend roads, sewer and other infrastructure into previously undeveloped areas, Christensen said.

“It’s really expensive and really difficult to build on green fields,” he said. “As long as that remains, you’re only going to see a handful of applications (with each cycle).”

Metro is pushing for accessory dwelling units (ADUs) and other forms of less expensive housing.

“Our population’s growing (and) our economy’s growing, so we need to make sure there’s housing for the people who live here,” he said.