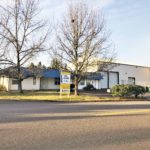 Leased! Industrial Property with Office and Shop on Whitaker Way 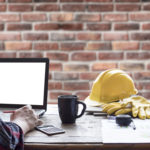 Few new retail centers are under construction. Those that are involve either neighborhood shopping centers or mixed-use projects. With the... View Article 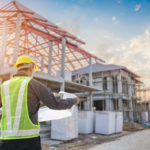 Are Industrial Developers Heading Toward Overbuilding?

A recent paper from NAIOP predicts lower absorption over the next two years, but it’s unclear if industrial developers are... View Article 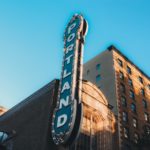 Portland’s construction boom has slowed, but it still feels like there are cranes everywhere. Indeed, there are 60 or so... View Article 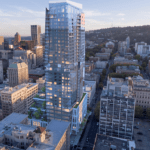 The Pacific Northwest's first ever Ritz-Carlton hotel is coming to Portland, Oregon.

Portland’s inclusionary housing rules exempt buildings with fewer than 20 units. For larger buildings, developers must provide a proportional amount of apartments at rents affordable to people who earn less than either 60 percent or 80 percent of the Portland area’s median income, or pay a fee in lieu. 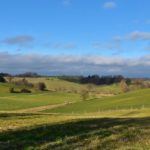 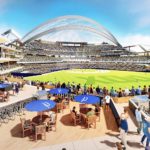 The Portland Diamond Project noted in an announcement this past week that it reached an agreement in principle with the Port of Portland to develop a ballpark on a 45-acre site, dubbed Terminal 2. While the terms of the agreement were not disclosed in the announcement, local media outlets have reported that the property deal will be structured as a long-term lease. 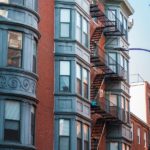 The apartment asset class is having a numbers problem with deals and development getting harder to pencil in. Still, the... View Article 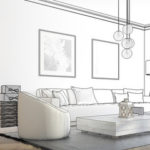 In partnership with Kingsley Associates, NMHC unveiled the results of its Renter Preferences Report, shedding light on the factors that... View Article 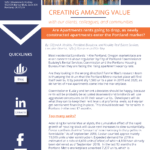 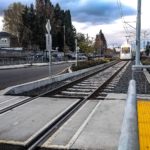 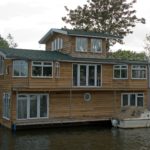 The quest for short-term lodging is taking the hospitality market in unlikely places – even floating atop the Columbia River.... View Article 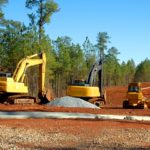 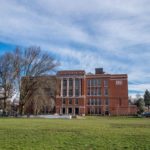 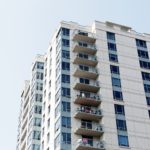